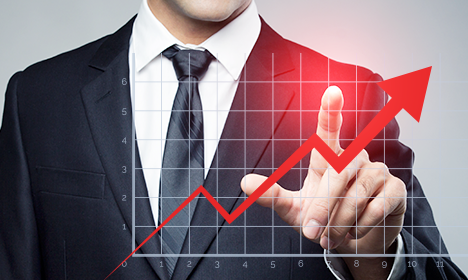 With over USD300m spent in O&G projects in 2018 alone, there exists a huge R&D market potential in Brazil. Moreover, increased figures are expected in the coming years due to production increases in Brazil.

Local rules force oil producers to invest in R&D at least 1% of gross revenues from the so-called highly productive fields. The research and development tax is known locally as the R&D Levy.
At least 50% of such R&D funds must be channeled through accredited institutions (dedicated research entities) and universities; the remaining can be used internally by operators and on companies and startups.

As a general rule only companies established in Brazil (including subsidiaries of international companies) can tap into the ANP R&D Levy pot.
After successful oil auctions in 2017, attracting oil majors such as ExxonMobil, Shell and Total, the R&D obligations are only set to increase and, to some extent, diversify away from Petrobras/Cenpes, which still dominates the R&D scene.

Contact us to learn how we can support you with R&D projects in Brazil.